Bracket Creep Could Effect Citizens' Taxes In These 13 States

EDITOR'S NOTE: As inflation continues to rise and erode Americans’ purchasing power, citizens of 22 U.S. states face the threat of “bracket creep,” according to Fee Stories. This phenomenon occurs when states that don’t adjust for inflation but continue to tax at the same rate, taking more of a chunk of people’s money without recognizing that the money isn’t going as far for a person or a household as it once was. Jared Walczak of the Tax Foundation says of this situation, “The absence or insufficiency of cost-of-living adjustments in many state tax codes is always an issue, as it constitutes an unlegislated tax increase every year, cutting into wage growth and reducing return on investment. During a period of higher inflation, however, the impact is particularly significant.” As inflation rises into 2022, millions of Americans will suffer from this “bracket creep” issue.

If government officials want to raise our taxes, they should, at the very least, have to vote on it and be held accountable. 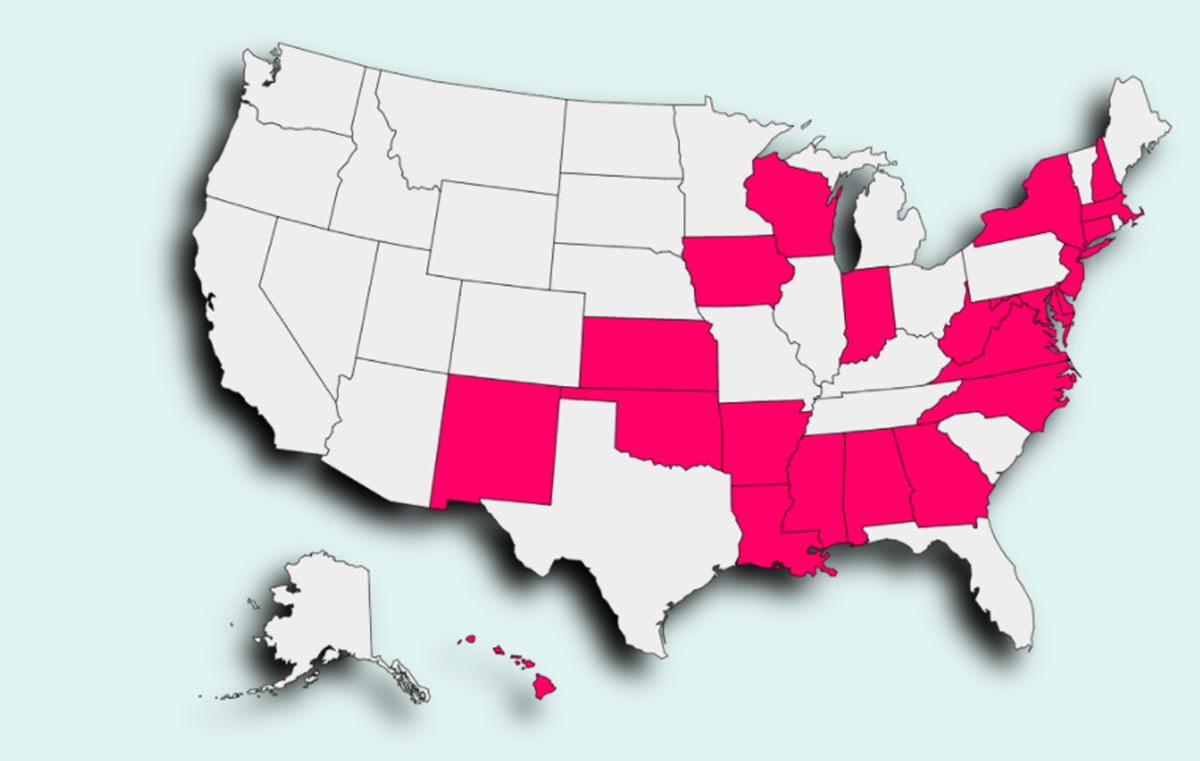 Inflation is often described as a “hidden tax,” because it is driven by policy decisions and erodes citizens’ real purchasing power. But in 22 states, the high consumer price inflation observed over the last year could trigger direct tax increases as well, a new analysis warns.

The Tax Foundation’s Jared Walczak reports that 22 states and Washington, DC have at least one major provision of their state tax code that is not indexed for inflation. In 13 states, no major element is inflation-adjusted at all. These states are Alabama, Connecticut, Delaware, Georgia, Hawaii, Kansas, Louisiana, Mississippi, New Jersey, New York, Oklahoma, Virginia, and West Virginia, the Tax Foundation notes.

Often overlooked is what happens to state tax burdens when inflation is high.

Inflation is often called a hidden tax, but in many states it yields a far more literal tax increase as tax brackets fail to adjust for changes in consumer purchasing power. https://t.co/iPzOH7QiQo

This leads to “bracket creep,” Walczak explains, because people wind up in higher tax brackets as their nominal wages are inflated but their actual, real, purchasing-power wage has not increased.

“The absence or insufficiency of cost-of-living adjustments in many state tax codes is always an issue, as it constitutes an unlegislated tax increase every year, cutting into wage growth and reducing return on investment,” Walczak writes. “During a period of higher inflation, however, the impact is particularly significant.”

He offers the example of a Delaware resident who earned $60,000 in taxable income in 2019, and now earns $64,000 in 2021. Given the more than 5.4 percent consumer price inflation observed over the last year, her real income—purchasing power—hasn’t actually risen. Yet Walczak explains that her taxes would increase by about $264 because that additional $4,000 falls into a higher tax rate bracket.

The above example is just a hypothetical, but it could soon be a reality for the millions of Americans who live in the 22 states with a tax framework that fails to completely account for inflation. This is, frankly, bad news. The last thing the public needs after a year-and-a-half of government-induced economic struggles and harmful inflation is a tax hike to boot. It’s even more concerning that this tax hike will likely go unnoticed by many of the people it affects because of its indirect nature.

Voters shouldn’t let policymakers pull a fast one. If government officials want to raise our taxes, they should, at the very least, have to vote on it and be held accountable. We shouldn’t stand for this kind of underhanded, behind-the-scenes tax hike and the concerning precedent it sets.