EDITOR'S NOTE: What's the likelihood that the US is already in a recession, and that second-quarter GDP, a lagging indicator, will confirm this forecast, delivering a second negative reading? That’s the opinion of former White House economist Kevin Hassett. As inflation continues to outpace wage growth and erode household savings, it’s hard to imagine that discretionary consumption is going to hold steady, let alone rise. So, the notion that we may have already entered a recession, or, in Hassett’s outlook, a “severe recession,” isn’t so farfetched. Yesterday’s tech-led selloff, remarkable not only for the Dow index’s 1,000-point plunge but for the very fact that it reversed the previous day’s astounding 900-point rally, is indicative of the confusion regarding the true state of the US economy. Whatever it may be, the question is whether you’ve positioned yourself to hedge against this double plunge in purchasing power and paper assets. 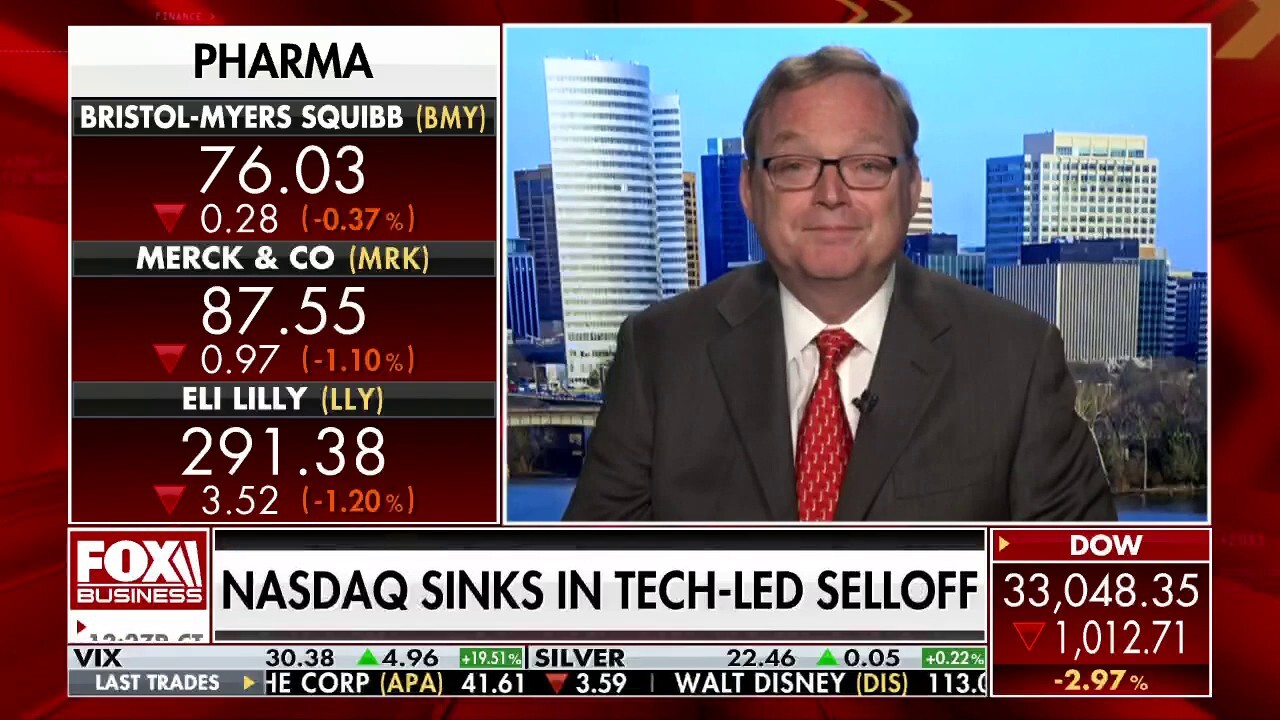 Former Chairman of the council of economic advisors Kevin Hassett warned of a "severe recession" during his appearance on "Cavuto: Coast to Coast" Thursday as markets plunged following the Federal Reserve's latest monetary policy decision.

KEVIN HASSETT: I think it's about to all end. You know, basically, there was all this stimulus money that went into people's pockets. They saved it. And even though prices have been going up much faster than wages, consumption is kind of held up because people have that buffer stock built up from the money that they didn't all spend during the pandemic. But if you look at year over year disposable income, that includes all taxes and transfers it. Neil, it’s down almost 20% because of all the stuff that's being removed. And if you get a reduction in real income of that size, there's just no way consumption is going to go up, you know? 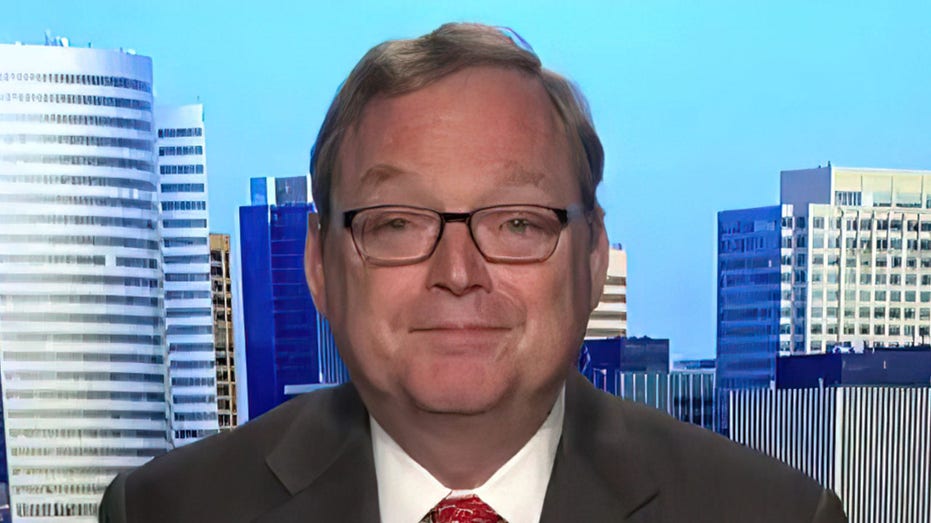 Former White House economist Kevin Hassett discusses the U.S. economy during an appearance on "Cavuto: Coast to Coast" on May 5, 2022. (Source: Fox News)

You and I have talked before. I said I kind of think… we're in a recession already. Now that you've seen a -1.4% first quarter, you're kind of maybe leaning more in my direction. You know, second-quarter GDP now is close to zero. Second-quarter is negative. You're basically in a recession. And the reason is that there's this big, big reduction in income and production and consumption are catching up to that. The final fact about this, that -1.4% GDP last year, 94% of the time when we had a number that bigger, larger, it was in a recession since the Second World War or at the start of a recession.