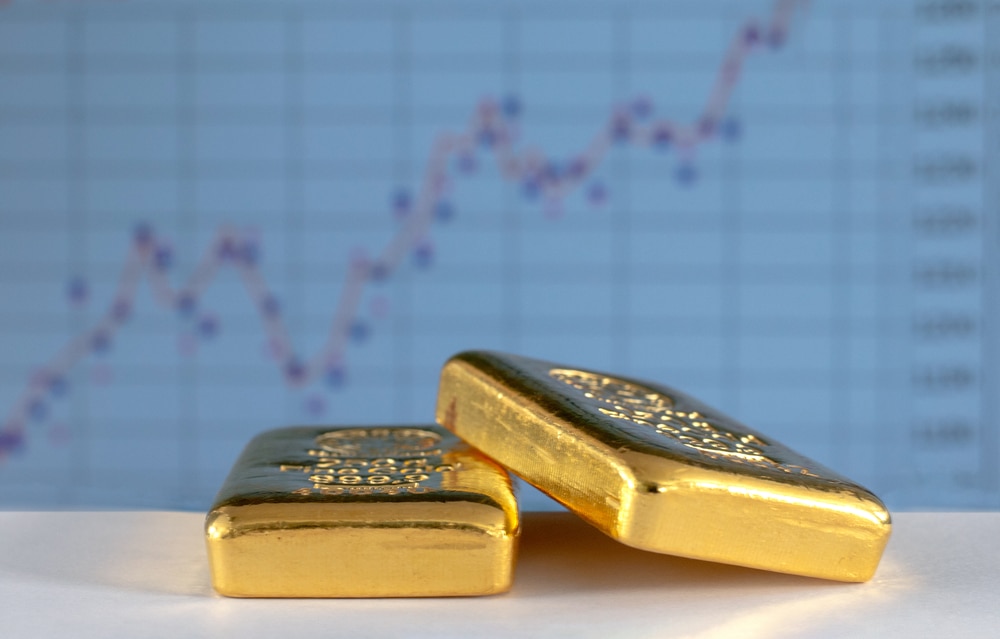 EDITOR'S NOTE: Gold and silver jumped 1.56% and 3% respectively after Fed Chair Jerome Powell indicated that the Fed will soon scale back rate hikes. Markets are expecting a 50-basis point hike in December. To most investors, it almost doesn’t seem to matter that slower rate hikes nevertheless point to higher interest rates in the future. Right now, markets are rallying and precious metals investors are seeing this as a last-chance opportunity to get in at discount levels. As we’ve been saying for months, gold and silver can’t possibly sustain such levels for too long; particularly when you factor in economic fundamentals which have been pointing to higher gold and silver prices for quite some time.

The Fed could scale back the pace of its interest rate hikes “as soon as December,” Powell said on Wednesday, while warning the fight against inflation was far from over.

“The market focused exclusively on Powell’s clear signal that rate hikes will slow to 50 bps in December which has the precious metals complex rally,” said Tai Wong, a senior trader at Heraeus Precious Metals in New York.

“The market is ignoring the rest of the (Powell) speech which emphasizes higher for longer and no early rate cuts,” Wong added.

The Fed has been aggressively raising interest rates this year, which raises the opportunity cost of holding gold that does not bear any interest.

Following a seven-month losing streak, the metal is set for an over 8% monthly rise in November, its biggest since July 2020 thanks to recent comments from several Fed officials supporting slower rate hikes.

The dollar dropped after the speech, making gold cheaper for overseas buyers.