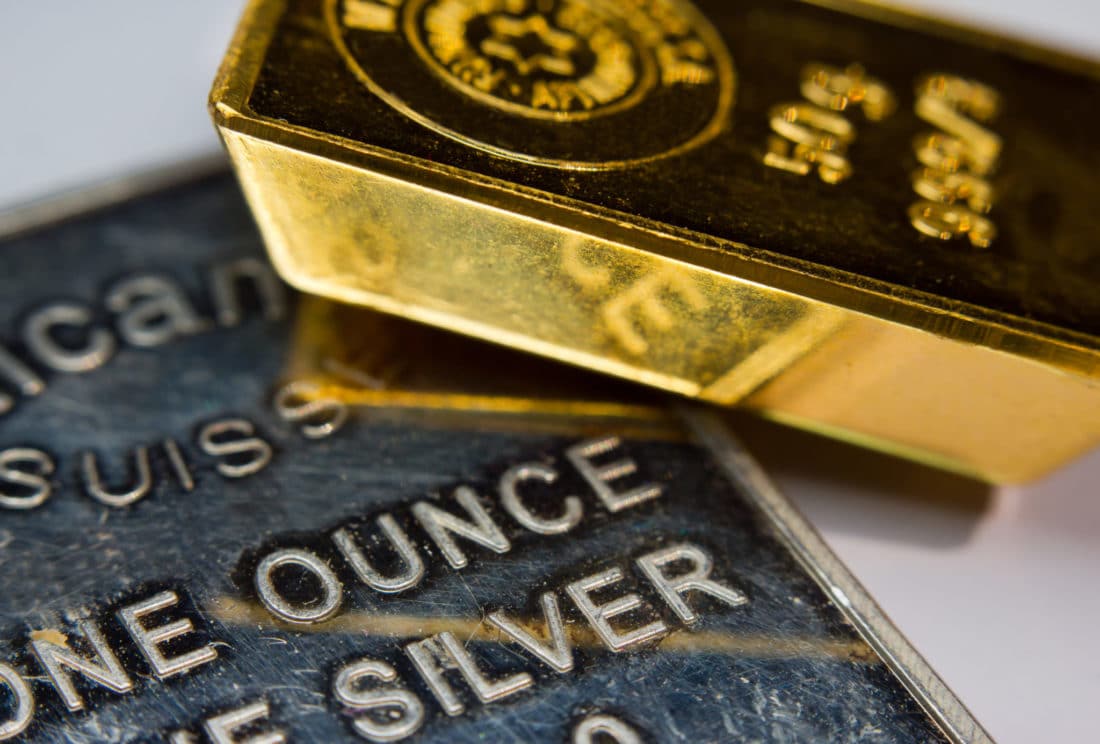 EDITOR'S NOTE: Biden’s Inflation Reduction Act which narrowly passed Congress was a big win for big government. The act aims to ease the rising cost of goods by spending American households’ future income and earnings and weaponizing the IRS to ensure that its hidden tax agenda is enforced. If the Act makes a dent in inflation, which will likely be minimal, it does so by robbing Americans of wealth and savings they have yet to earn. And contrary to Biden’s campaign promises, the households that are likely to get targeted by the IRS are not the ultra-wealthy but the middle class, particularly small business owners. Will this eventually prompt Americans to seek “off-the-grid” assets like physical gold and silver; neither of which are tracked or monitored on government databases?

The Orwellian-named Inflation Reduction Act passed both houses of Congress and is now on its way to the White House for Joe Biden’s signature.

The politicians responsible for multi-trillion-dollar federal deficits and a Federal Reserve which is completely out of control plan to “reduce” inflation by spending another $700 billion they don’t have.

In other words, they plan to do more of the exact thing which makes every Federal Reserve Note worth less but claim credit for battling the price inflation wreaking havoc on Americans’ budgets.

The measure includes funding for a variety of climate and healthcare initiatives. Supporters of the bill still have the audacity to argue the measures will reduce expenses.

Skeptics aren’t buying it, but the Wall Street Journal reports:

“The Biden administration and Democrats have pushed back on those criticisms, arguing the package’s provisions would help lower some important costs for families, such as those for healthcare and prescription drugs.”

Maybe there are a few people who believe more government intervention will improve efficiency and control costs. Most know better.

The bill includes nearly $50 billion in funding for the IRS so it can hire 87,000 new bureaucrats. The Agency will more than double in size. IRS officials want at least some of these new people to be armed and ready to use lethal force while enforcing the tax code.

The Journal touches on the only believable argument for the bill’s ability to reduce inflation.

“Legislation that reduces the deficit could help cool inflation by reducing aggregate demand in the economy, economists said.”

Translated from economist-speak, this means Americans who are demoralized and intimidated by the IRS will pay more taxes while spending and investing less.

The IRS is notorious for its “guilty until proven innocent” posture toward taxpayers.

Under the leadership of Lois Lerner, the Agency had been weaponized against conservatives. 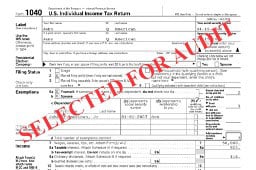 Trust in American institutions had already hit an all-time low. Confidence will likely take another leg down.

The move may drive the next wave of investors to have a look at s.

The political class isn’t planning to spend less in order to fight inflation. They prefer the most draconian approach of controlling prices – a reduction in aggregate demand. That is bad news for conventional assets, and stocks in particular.

Investors may begin searching for assets which are off the grid and less vulnerable to inflation and financial turmoil as well as snooping by the legions of new IRS enforcers.

The ownership of physical gold and silver products is not tracked in centralized databases.

And in the vast majority of circumstances, dealers are not required to file any IRS forms on customers who buy or sell precious metals. Taxpayers must track their own gains and losses and report them accordingly.