EDITOR'S NOTE: If the article below emphasizes any kind of a position toward inflation, as it’s appearing to back off from sky-high levels, it’s that the Fed is in a real bind. Despite their differences, the common ground between John Catsimatidis, CEO of New York City supermarket chain Gristedes, and Fed Chair Jerome Powell is that both are figures of influence warning about economic consequences from a position of unknowing and absolute uncertainty (nobody is certain). Some economists and industry figures agree with the Fed’s priorities to push down inflation even at the cost of severe economic pain. Others, like John Catsimatidis, appear to be in the same camp as even Senator Elizabeth Warren who is calling for the Fed to spare the American household some pain. In other words, inflation is one problem not worth sacrificing the entire economy (or is it really just “one” isolable problem?) Read the article and decide for yourself which camp you tend to agree with more. And then assess just how certain you might be with regard to your own position.

INFLATION EASES IN DECEMBER TO 6.5%, BUT PRICES REMAIN STUBBORNLY HIGH 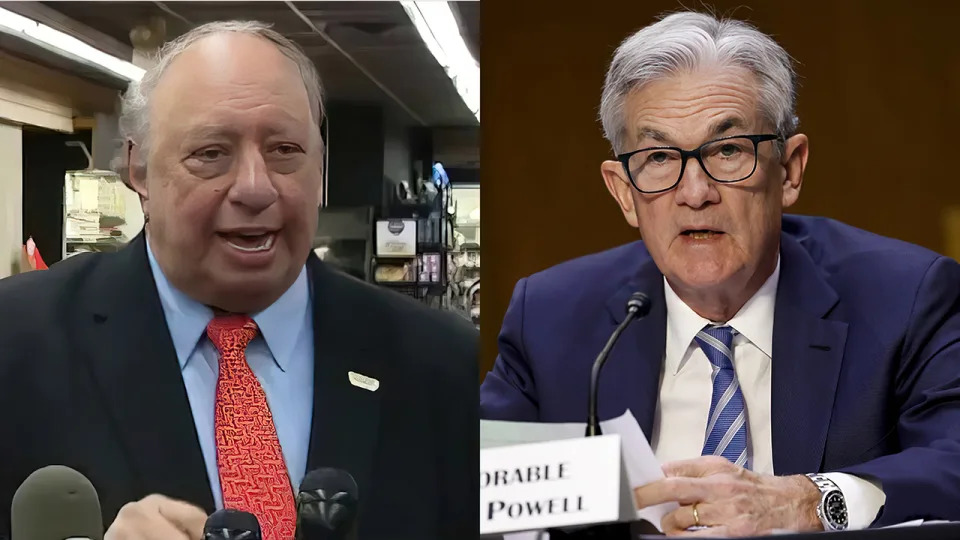 Rising food prices have been one of the most visceral reminders of red-hot inflation, which has created severe financial pressures for most Americans. The burden is disproportionately borne by low-income Americans, whose already-stretched paychecks are heavily impacted by price fluctuations, particularly for necessities like food and gasoline.

DESPITE INFLATION, CONSUMERS ARE STILL SPLURGING ON LUXURY SPIRITS

"It's diesel fuel that runs all our factories. It's diesel fuel that delivers all the trucks deliver to all the stores nationwide. So oil is directly related. It's fertilizer, that's made from crude oil… And when President Biden closed down the pipeline and made the fossil fuel industry the enemy of the people, it forced the price to go from $55 a barrel to $125. But now it's been retreating. It's retreated to $75. I predicted it could retreat as low as $65, if it goes down to $65, if we opened up the spigots in America, it would be down," he continued.

"It's simple, but he won't do it. He won't do it… He'd rather beg Venezuela, rather beg Saudi Arabia than open up America. I can't believe it," he concluded.