EDITOR'S NOTE: Usually, presidential economic speeches touch on the biggest economic issues of the day. That’s why it’s so surprising that Biden’s recent economic speech barely touched on inflation, according to Reason.com. The outlet reports, “In his half-hour or so of jawboning, Biden mostly crowed about his alleged achievements and almost entirely avoided the topic of large-scale price inflation.” The author also notes that despite the fact that the Consumer Price Index (CPI) put price inflation at a 30-year high of 6.2 percent, Biden and his party only seem to worry about gas prices and how “greedy corporations” can be blamed. One way this is illustrated is by Biden re-nominating Jerome Powell as Fed chairman to keep the status quo going.

The president should be more worried about inflation, and government responsibility for it, than he's acting. 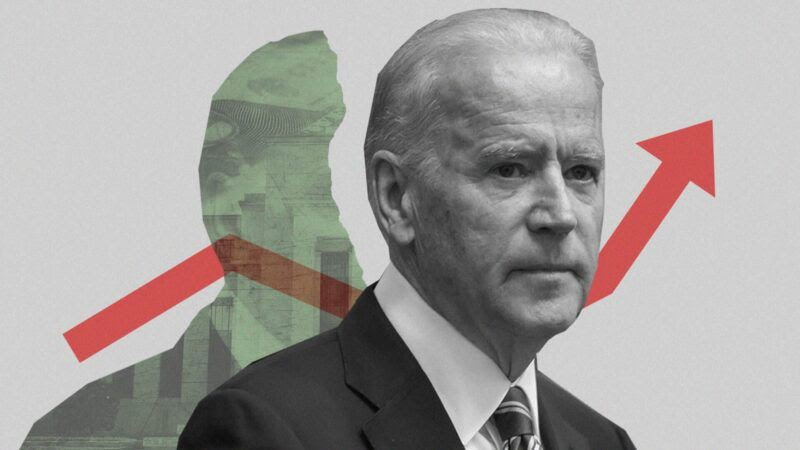