EDITOR'S NOTE: Global de-dollarization may reach an acceleration point should Saudi Arabia agree to export oil in exchange for yuan in place of US dollars. Currently, the dollar dominates the global oil trade. Saudi Arabia has been trading oil exclusively in dollars since 1974. This shift in pricing oil to yuan not only dents America’s dominance in the global oil market, its symbolic importance is arguably more damaging, not only highlighting the risk of the dollar’s hegemony in the market (in light of the current sanctions on Russia and Iran), not only encouraging Saudi Arabia’s allies to trade in petroyuan (yuan-priced oil contracts) rather than petrodollars, but also the notion that the US dollar’s stability isn’t quite what it was fifty years ago when the deal was originally struck. A prelude to the fall of a long-standing empire is its symbolic relevance; one that’s not too far off from becoming a functional reality.

Talks between Riyadh and Beijing have accelerated as the Saudi unhappiness grows with Washington.

Saudi Arabia is in active talks with Beijing to price some of its oil sales to China in yuan, people familiar with the matter said, a move that would dent the U.S. dollar’s dominance of the global petroleum market and mark another shift by the world’s top crude exporter toward Asia.

The talks with China over yuan-priced oil contracts have been off and on for six years but have accelerated this year as the Saudis have grown increasingly unhappy with decades-old U.S. security commitments to defend the kingdom, the people said. 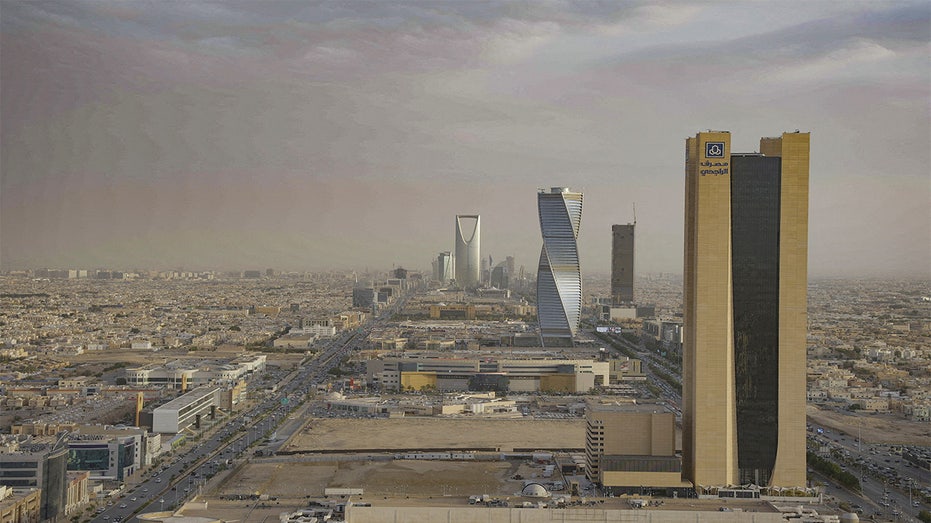 The Saudis are angry over the U.S.’s lack of support for their intervention in the Yemen civil war, and over the Biden administration’s attempt to strike a deal with Iran over its nuclear program. Saudi officials have said they were shocked by the precipitous U.S. withdrawal from Afghanistan last year.

China buys more than 25% of the oil that Saudi Arabia exports. If priced in yuan, those sales would boost the standing of China’s currency. The Saudis are also considering including yuan-denominated futures contracts, known as the petroyuan, in the pricing model of Saudi Arabian Oil Co., known as Aramco. 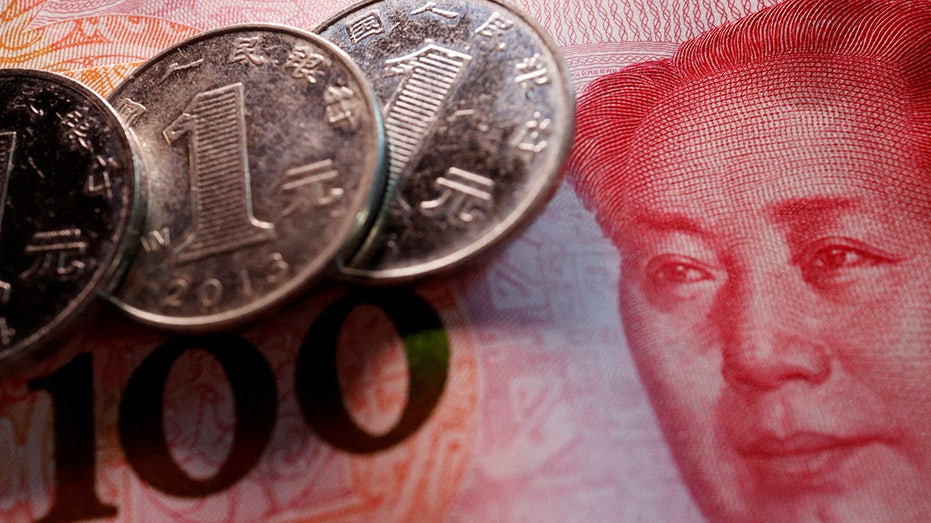 It would be a profound shift for Saudi Arabia to price even some of its roughly 6.2 million barrels of day of crude exports in anything other than dollars. The majority of global oil sales — around 80% — are done in dollars, and the Saudis have traded oil exclusively in dollars since 1974, in a deal with the Nixon administration that included security guarantees for the kingdom.

CLICK HERE TO READ FOX BUSINESS ON THE GO

China introduced yuan-priced oil contracts in 2018 as part of its efforts to make its currency tradable across the world, but they haven’t made a dent in the dollar’s dominance of the oil market. For China, using dollars has become a hazard highlighted by U.S. sanctions on Iran over its nuclear program and on Russia in response to the Ukraine invasion.

To continue reading on The Wall Street Journal, click here.