EDITOR'S NOTE: A major conflict with China exists; its scale is widening, intensifying, and accelerating. China is pouring trillions (of yuan) into efforts toward "reshaping global economic structure, and altering [the] global competitive landscape." It aims to achieve total technological dominance by 2025. If the country succeeds, then it may likely surpass the US in the "foundational technologies of artificial intelligence, 5G, quantum information science, semiconductors, biotechnology, and green energy," that is, if it already hasn't done so. The US, under President Biden, is simply playing catch-up to a superpower that clearly has the initiative. Sad to say, while we raise our flags to rally against sheep-minded government leeches or misguided conspiracy theorists and as we entertain partisan vexations to place blame for cost flare-ups and domestic cultural degradation, our biggest economic and military threat is advancing to release America's grasp on global power. Buy non-fungible gold and silver now before it's too late! Call 800-474-9159 today.

The Chinese government has published a major plan to boost its global competitiveness in the digital economy before 2025, as the US is reportedly moving forward with a bill to authorise billions of dollars in funding to bolster US capabilities amid the US-China tech war.

The 14th five-year plan on the "digital economy", published by China's State Council, or cabinet, is broad in scope, covering everything from communications to e-commerce.

It will be a "a key force in reorganising global resources, reshaping global economic structure, and altering global competitive landscape", according to the text of the document, which was issued on Wednesday but is dated December 12, 2021.

Do you have questions about the biggest topics and trends from around the world? Get the answers with SCMP Knowledge, our new platform of curated content with explainers, FAQs, analyses and infographics brought to you by our award-winning team.

China must seize the opportunities offered by the digital economy, according to the plan. The document, which includes 11 chapters focusing on different areas, does not mention any country by name, but notes that "all major countries ... are undertaking strategic planning and taking initiatives to create new competitive advantages [that will] reshape the international landscape in the digital age".

For the five year period from 2021 to 2025, China will improve the digital transformation of its supply chain, close the gaps in data between different industries and social groups, better use data resources, and improve governance of the digital economy, according to the document.

The plan endorsed a target that would see the output of core industries in China's digital economy account for 10 per cent the country's GDP by 2025, up from 7.8 per cent in 2020.

Other targets that were set include a tenfold increase in the number of Chinese households connected to broadband with speeds of at least 1 gigabyte per second, reaching 60 million by 2025, up from 6.4 million in 2020. 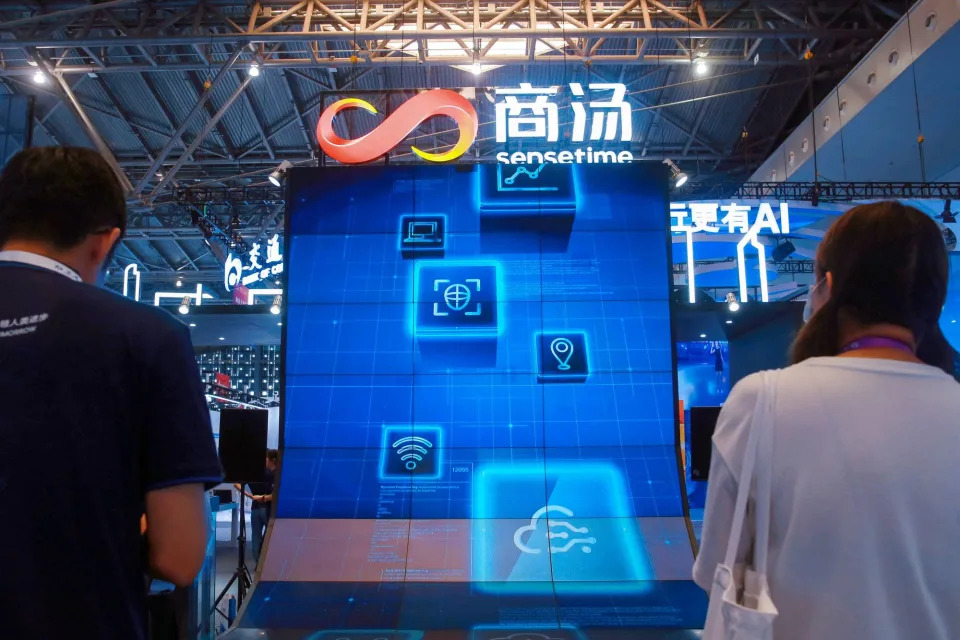 Further, 45 per cent of Chinese industrial enterprises will be connected to "industrial internet platforms" by 2025, up from 14.7 per cent last year, while 800 million residents will be registered for online government services with their real identity, compared with 400 million in 2020, according to the document.

The country will also seek to improve self-sufficiency in "basic hardware and software, core electronic components, key basic materials and production equipment" to enhance supply chain security in key industries such as "5G, integrated circuits, new energy vehicles, artificial intelligence and the industrial internet", according to the document.

While many of the specific targets in the 14th five-year plan have been included in earlier Chinese government documents, the digital economy plan showcases Beijing's strategic vision for a bigger and more powerful digital economy sector.

Beijing's ambitions for the digital economy and core technologies have stoked fears in the US that the country could lose its technological leadership to China. A report published by the Belfer Centre for Science and International Affairs at the Harvard Kennedy School last month stated that within the next decade, China is likely to catch up to the US - if it has not already overtaken it - in the foundational technologies of artificial intelligence, 5G, quantum information science, semiconductors, biotechnology and green energy.

The US House of Representatives is preparing to move forward with its sweeping China competitiveness bill, Bloomberg reported on Thursday. The timing of a vote in the House became unclear after the Senate passed the bill in June. The US Innovation and Competition Act has angered Beijing, as it includes many clauses targeting Chinese technologies and businesses.

The US has been the world's most digitally competitive country since 2018, according to the 2021 IMD's Digital Competitiveness Rankings, which measures how 64 economies adopt digital technologies for economic and social transformation. Over the same period, China has risen 15 places to No 15 on the list.