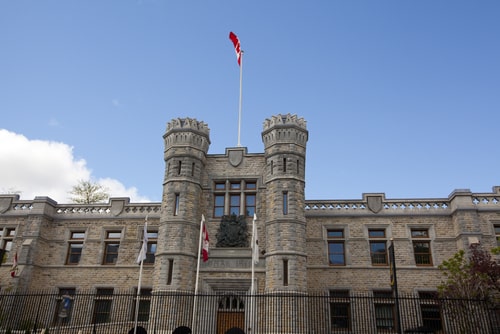 (Kitco News) The Royal Canadian Mint has retooled its operations to help fight COVID-19 by making hand sanitizer and plastic face shields with the goal of donating everything to The Ottawa Hospital.

The plan is to donate more than 1,000 liters of hand sanitizer and hundreds of face shields to The Ottawa Hospital throughout April, according to the Royal Canadian Mint.

This is the first time since WWII that the Mint began to make something other than what it specializes in — coins and bullion. During WWII, the Mint contributed to the war effort by making items such as military medals and brackets for gun eyepieces. 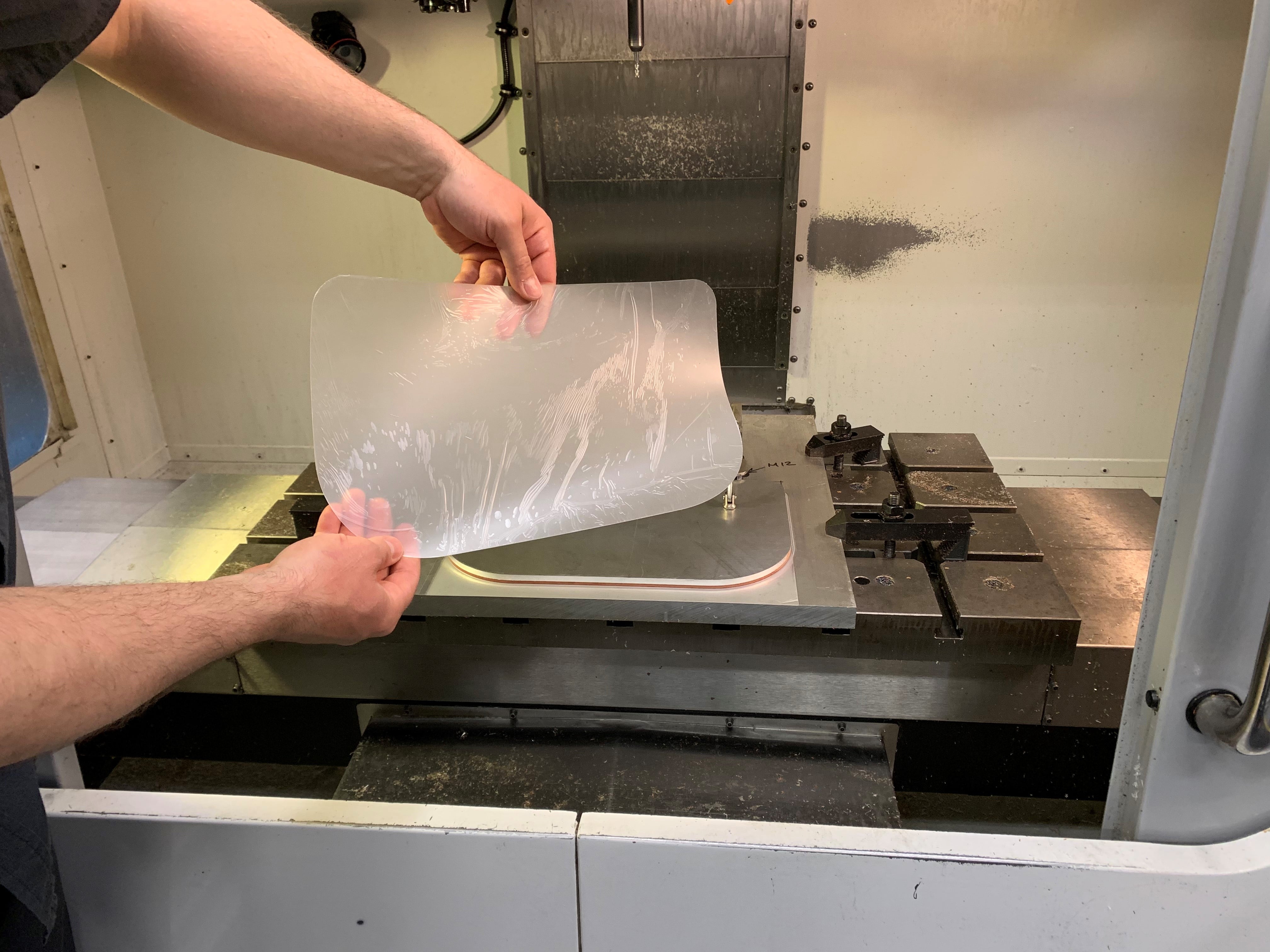 The idea to make hand sanitizer and face shields came from the Mint’s Research and Development (R&D) group. This retooling was made possible after the temporarily halt to Mint’s coin production back in March because of the coronavirus. The coin mintage business remains closed until further notice.

To make hand sanitizer, the Mint chose the World Health Organization’s (WHO) recipe, which consists of only three ingredients: isopropyl alcohol, hydrogen peroxide and glycerol. 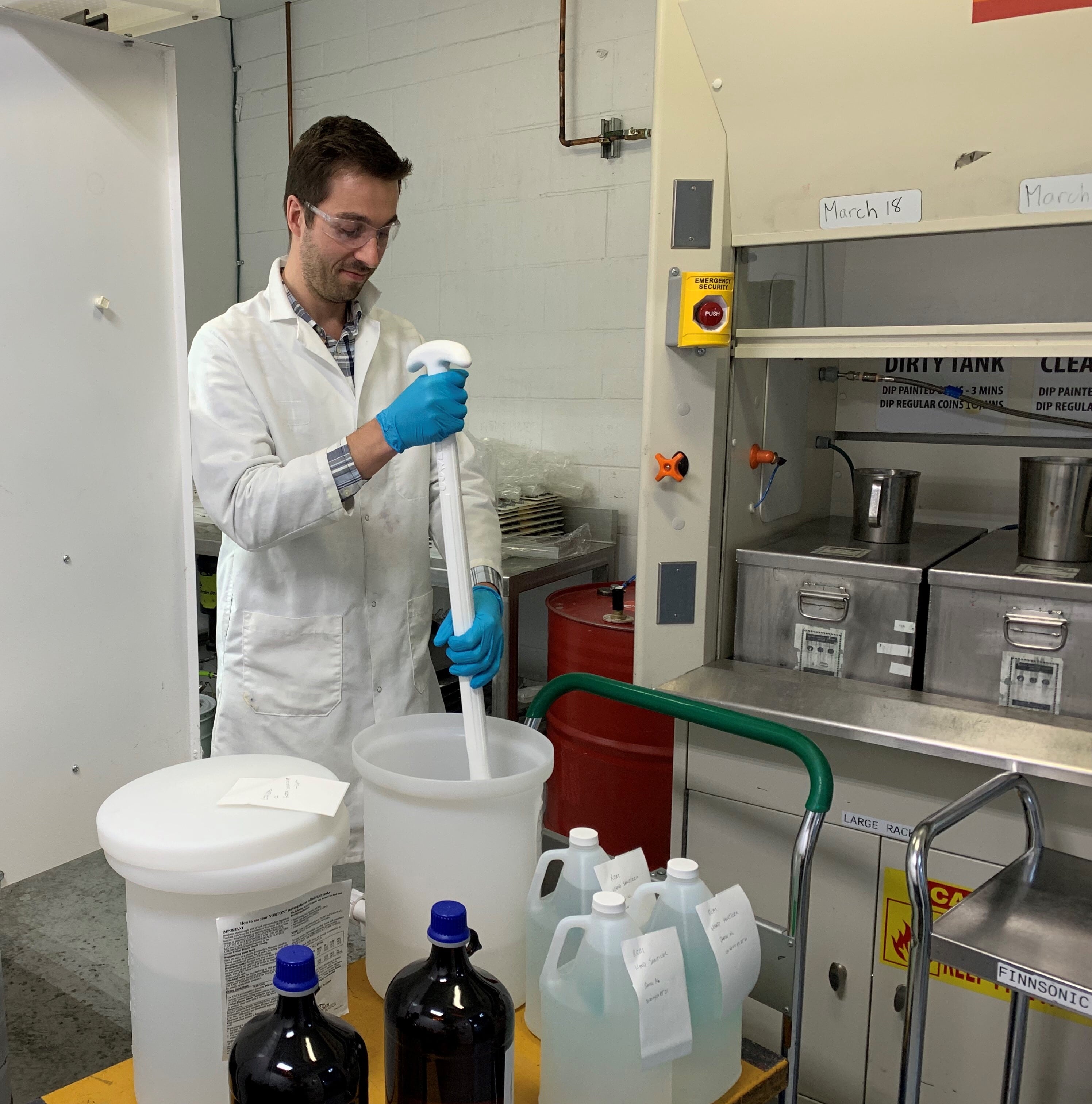 To get the materials for the hand sanitizer five Royal Canadian Mint employees searched Canada’s capital for hydrogen peroxide, the National Post reported. 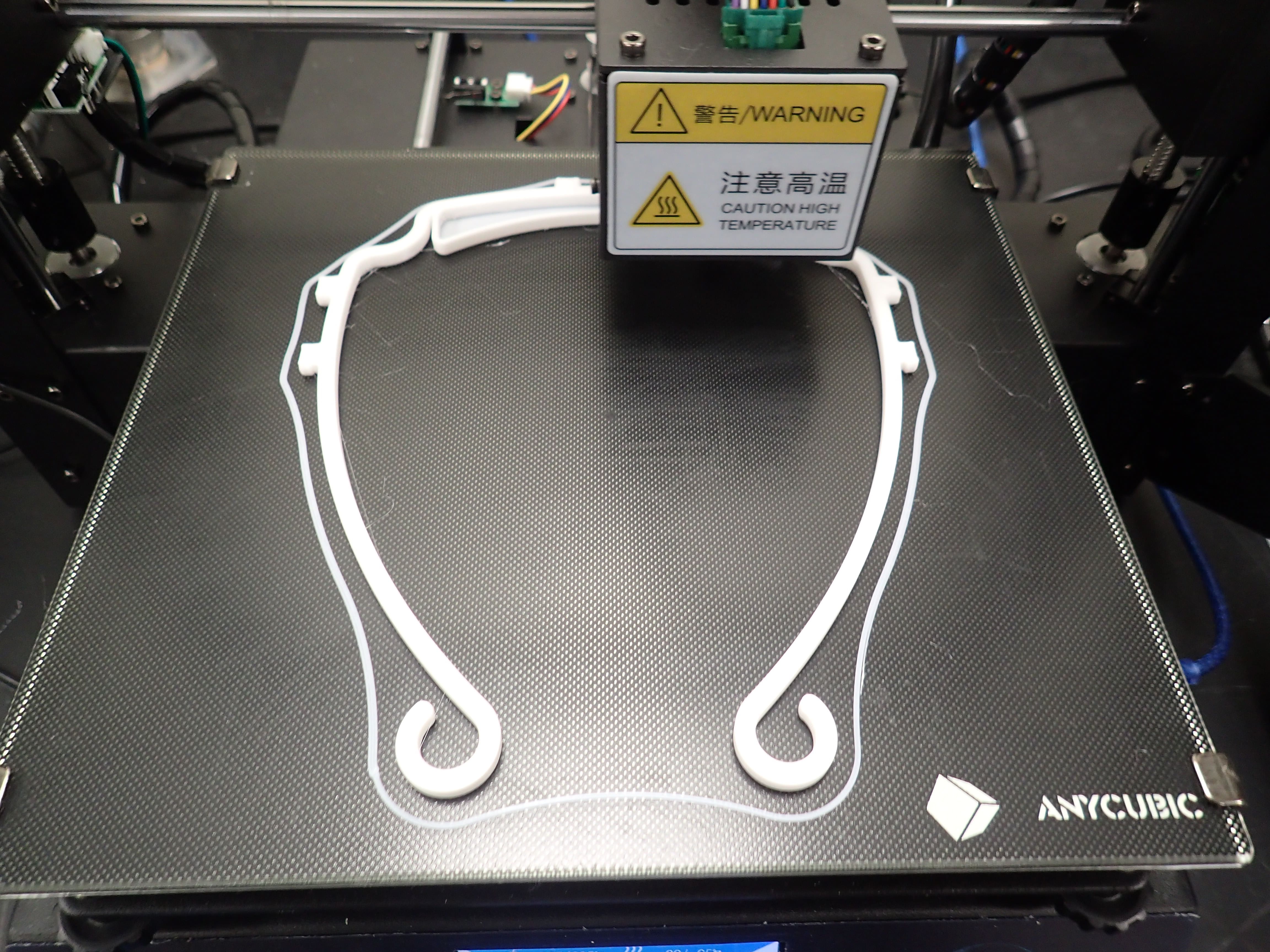 For face shields, the Mint has been using its 3D printers as well as the equipment that is powerful enough to bend metal.

“Our employees have no shortage of talent, resourcefulness and ingenuity. I’m truly proud of the way they have collaborated to repurpose some of our resources to make a positive difference for our local health care workers,” Lemay added. 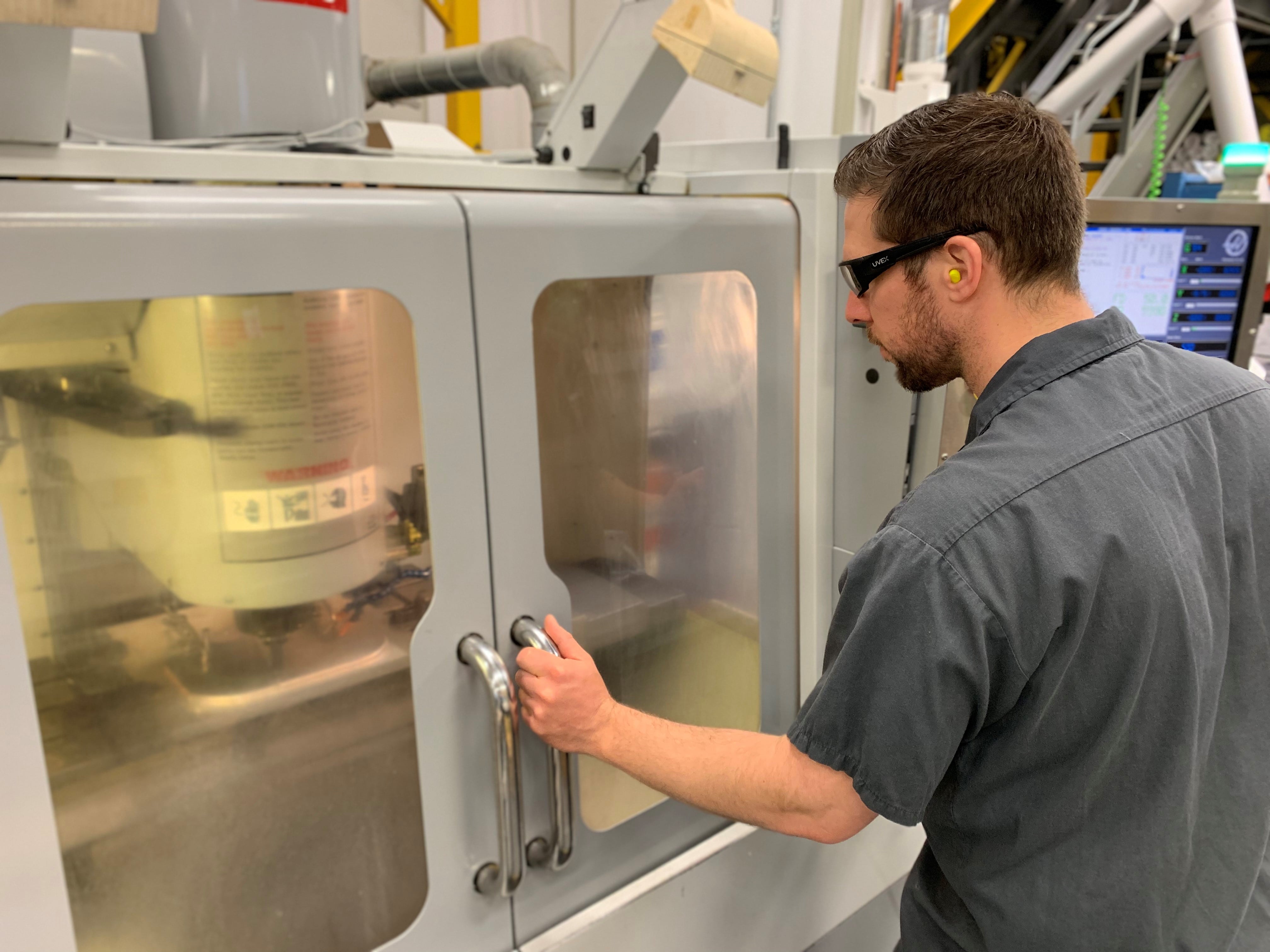 agolubova@kitco.com
www.kitco.com
Disclaimer: The views expressed in this article are those of the author and may not reflect those of Kitco Metals Inc. The author has made every effort to ensure accuracy of information provided; however, neither Kitco Metals Inc. nor the author can guarantee such accuracy. This article is strictly for informational purposes only. It is not a solicitation to make any exchange in commodities, securities or other financial instruments. Kitco Metals Inc. and the author of this article do not accept culpability for losses and/ or damages arising from the use of this publication.
Read Original Article at kitco.com